While, there are lots of android apps available to be downloaded at Google Play store, there are many which are stalk ware and can be used intentionally for the stalking purpose and thus should be avoided. 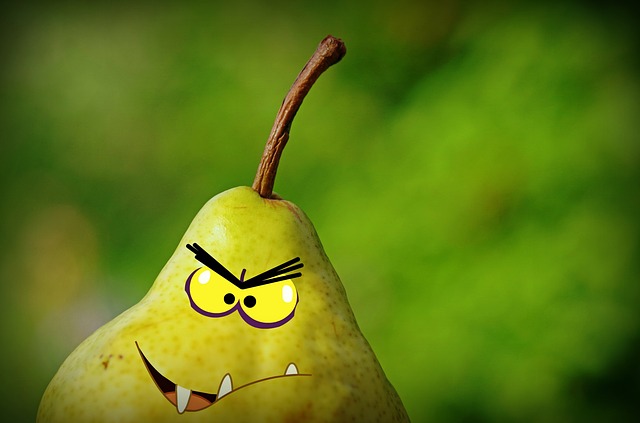 What are Phone Stalking apps?

The Phone Stalking Apps are those which can be used for the purpose of stalking, i.e. they can be used to know the whereabouts of the friends, family and can be used as the abusive types spying on partners and for different such purposes. These apps can be used in such a way that people whom someone is stalking may not know at all, that they are being stalked!

READ  Clear Scratch Disk When It Gets Full On A Mac

How many of those stalking apps for android? 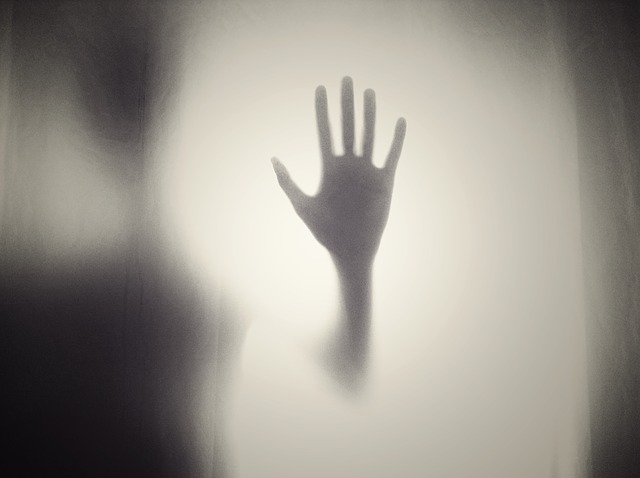 In fact, as per the current research, the Antivirus Avast confirmed that there were 7 of such stalking apps for android available at Google Play store, which Google acknowledged and removed them with an immediate effect!

However, before these apps were being removed from the Google Play store, they were already downloaded by people across the world. As per the data available, these stalking apps were downloaded collectively, 130000 times thus suggesting that nearly this particular number of people is using these phone stalking apps currently.

How these Phone Stalking Apps Works?

To use these Phone Stalking Apps, the Stalker must gain the access to the target’s device. All the stalker needs to do is to install the spy software and once it gets downloaded, the stalker can keep a track of all activities of the target, without the knowledge of the target.

The important thing about these Phone Stalking Apps, is they don’t leave any app icon on the screen of the person and thus the targets will not be able to know that they are being tracked.

Another aspect of these Phone Stalking Apps is that this not just gives access to the target’s locations, but also give access to the phone’s contacts list and SMS and call history of the targets to the stalkers.

What are those Phone Stalking apps? 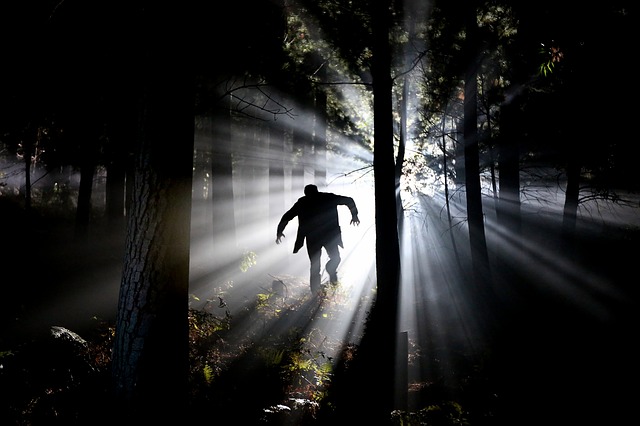 As per the study of Antivirus Avast, below is the list of the Phone Stalking Apps:

How to avoid yourself from being stalked from Phone Stalking apps?

In case, you suspect that your movements are being tracked and you are subject to being stalked through these Phone Stalking apps, we would suggest you to consider a factory reset of your Phone.

This is considered as the best and easiest way to avoid being stalked through these Phone Stalking apps. After, you get your Phone Factory Reset, ensure that you use a stronger lock mode at your phone, which ensures that no one uses the phone without your information!

One thought on “Avoid Installing these Phone Stalking Apps”