While in most blogs and articles, you will come across several apps, which are meant to lock the particular apps, still the visibility of apps is there, and that’s enough for those to judge you. So, leaving aside those apps locker, we want to hide apps from those judging eyes and offer yourself a complete privacy.

Let’s take a look at some of the Best Hiding Apps for Android: 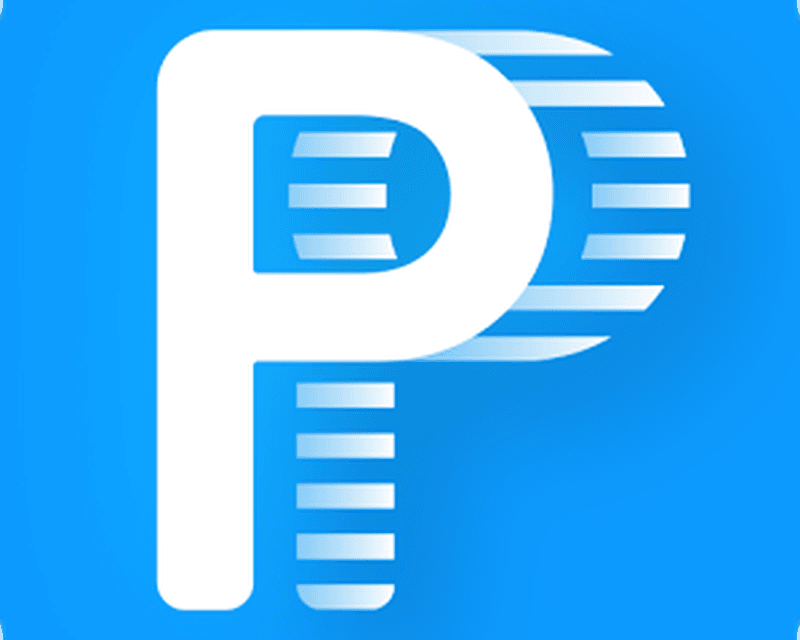 It is considered the easiest and most convenient way to hide your apps, without actually needing any root permissions and arguably the Best Hiding Apps for Android. 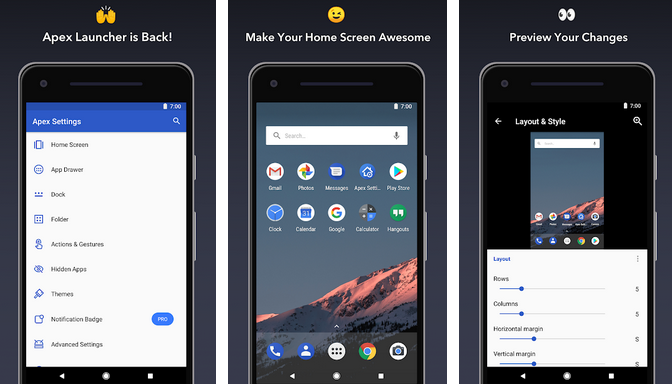 Another one in the list of Best Hiding Apps for Android, the Apex Launcher is the free launcher which offers the users with the personalization of home screen and icons.

Another well-deserved name in the list of the Best Hiding Apps for Android, the C launcher is the app, which offers you with the speedy, smart and clean environment perfectly made for hiding your apps.

With the C launcher, hide apps, and protects your privacy with a stretching gesture to lock your Android Apps. As far as the ratings are concerned, the overall ratings of 4.5 suggest the widespread satisfaction level among the users. 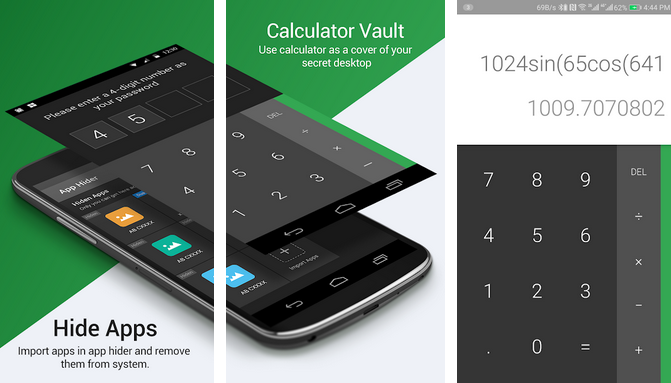 Calculator Vault: App Hider is a perfect option for hiding apps, and pictures and videos. It’s a perfect Camouflage app hider, where the app name will be Calculator+.

The Calculator Vault can help you hide all apps, and allows you to open your hidden apps, in the interface of your phone or either in the Calculator Vault. The ratings of 4.4 show the love it’s getting on the Android and can easily be your first choice among Best Android Apps for Hiding Apps. 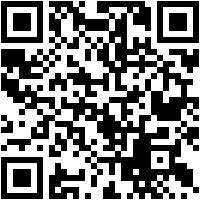 Nova Launcher ranks among the top Best Android Apps for Hiding Apps to secure your privacy. With this app, you have the complete customization option in your hand, with the change in the icon, layout, and animation all lying in your hands, and thus making your privacy intact.

With the great performance and high customization features and overall ratings of 4.6, the Nova Launcher is the Best Hiding Apps for Android.

What are the Best Hiding Apps for Android?

Here is the list of Best Hiding Apps for Android:

Best Android Secret Codes List – Check out the huge list!
Everything You Need to Know About the Unusual Apps That You Will Find in the App Store
5 Fun Apps for Android and iPhone
Blockchain In Mobile Application Market