Check out some Best Comics Apps, which you can explore at this time:

Comixology is the first Best Comics Apps, which offers more than 1 lac Comics for the readers to read (Currently available to US Customers only!). With over 700 free comics from different publishers like DC, Marvel etc, the Comixology offers a serious huge collection of huge quantity and quality comics for the readers from all over the world.

Also, find below some features of Comixology: 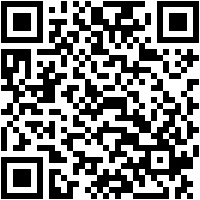 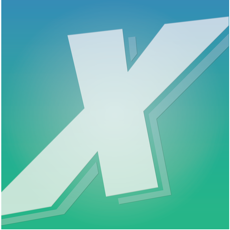 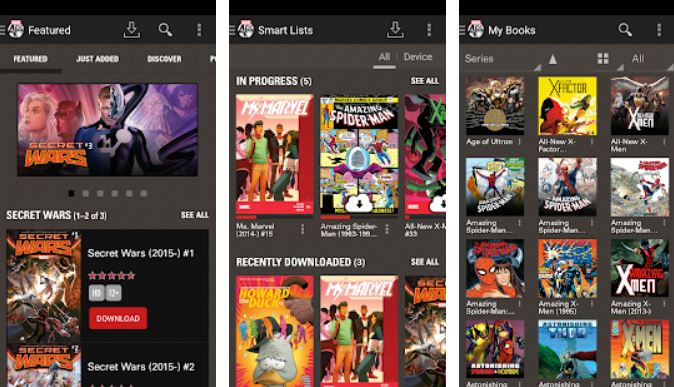 In case, you are just concerned with the Marvel Comics, and have nothing to do else with any other publications, the Marvel Comics Apps is the perfect for you! Just download this wonderful Comics App from the top Comics Publication in the world, and Carry your Fantasy world in your hand.

Below are some of the features of the top App among World’s Best Comics Apps, Marvel Comics: 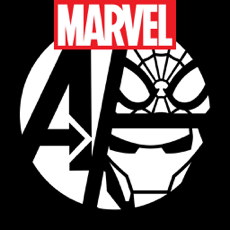 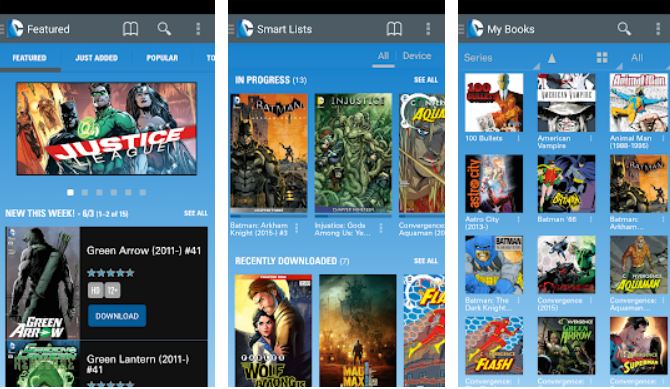 The next best Comics Publication in the entire world, the DC Comics is the next big good thing in the entire Comics world. The DC comics has numerous characters, which you can explore at your Smartphone with this apps among the list of best comics apps.

Take a look at some of the best features of the DC Comics apps: 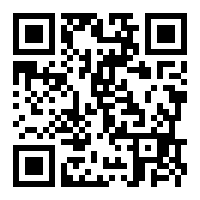 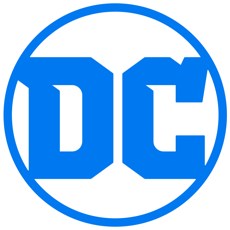 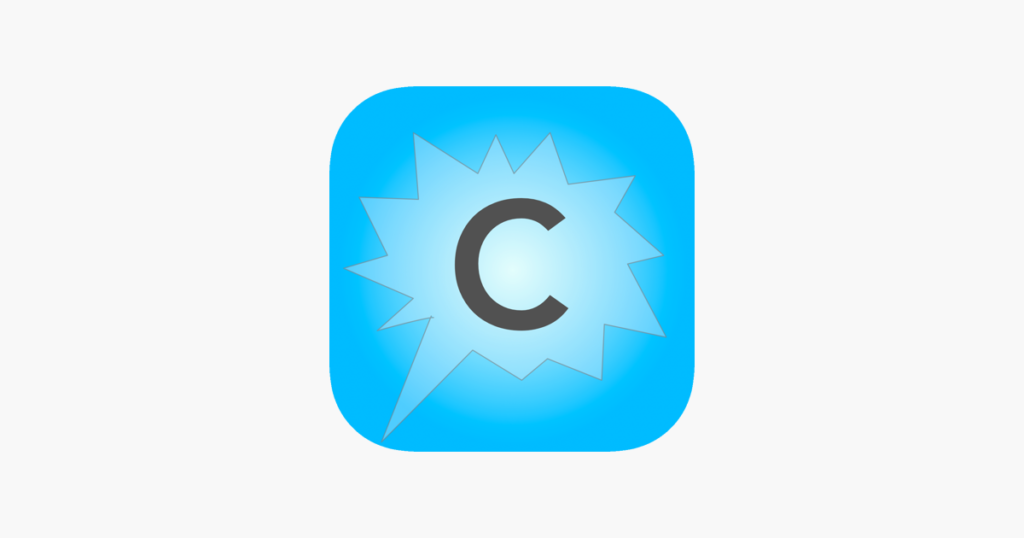 Take a look at some of the features of the iComix: 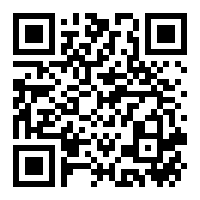 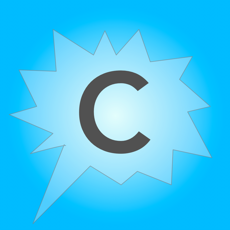 MadeFire, is another Comics apps, which is available on ios and Android Both. The MadeFire is one of the most innovative comics apps, which delivers the groundbreaking list of comics, and is updated every Wednesday.

Check out some of the features of the MadeFire: 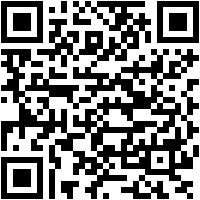 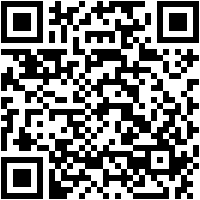 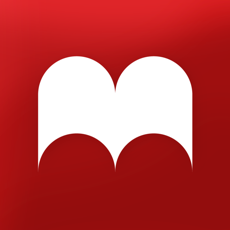 For the Indian users, who are fond of Indian Comics, the options are very limited. For those users, the best app would be Raj Comics Official App, which allows the downloading of free comics and purchasing some others. However this Comic app is available only at Android unlike other Comics Apps which are available on Ios and Android both.

Check out some features of the Raj Comics apps: While, we haven’t presented so many options unlike other Comics articles, we have focused on just offering you the best list of Comics apps, which best suits your needs and demands. Avoid wasting time on other apps and concentrate these best Comics Apps!

What are the Best Comics Apps?

Check out below list of 6 Best Comics Apps for comics lovers:

One thought on “6 Best Comics Apps For Comics Lovers”