Are you the lover of Football?

The most cherished sport of the world, the Football brings in the adrenaline rush among all the football lovers..
While watching football on your television sets gives you a real taste to your eyes, there are many who want to experience the taste with their hands…

While, playing football in the real isn’t possible in most cases, those dreamy guys can relish the dream to manage their favorite team and play football in the fantasy world….

Much before this was possible at your PCs, later on this possibly gained reality with the playstations and now, the reality is in your hands with the smartphones. The best football apps games allows you to live the fantasy world with the favorite game of yours, the football.

Take a look at the Best Football Apps for Android and iPhone:

FIFA Soccer is one of the best Best Football Apps for Android and iPhone, which allows the users to build their ultimate team and take on the oppositions. You can train your players and can improve the status of the players to superstars.
With the download size of just 100 MB, the FIFA Soccer is really a worthy game to look towards. Check out some features below:
– Battle Head to Head with Real-Time PVP
– Quickly Join a League and Conquer the World
– Attack to Win
– and many more…. 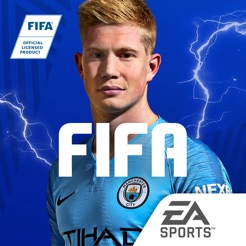 The PES Club Manager, by konami is one of the top Best Football Apps for Android and iPhone available. Picked under the Editor’s choice, the game is a real treat to your eyes owing to the great graphics and lovely realistic feel during the game.
Check out some of the features below:
– Enhanced player animations and match dynamics with new match engine
– Official Licenses from All around the World
– New Mode: “All-Star Series”
– Enjoy the Season League at Your Own Pace
– A Global Standard Free-To-Play Soccer Game 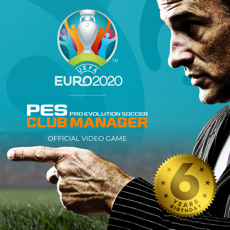 Have you ever tried playing this game? If you haven’t yet, you should seriously give it a try? The Football Manager 2019 Mobile is another gem in the list of the Best Football Apps for Android and iPhone. This game as developed by SEGA offers lots of customization options, with the lots of features as provided.
Check out some of the features below:
– Transfer And Contract Revamp
– Train to Gain
– Squad Numbering
– Team Kits
– Match enhancements – including goal replays and VAR
– Refreshed user interface
– Improved tactical scouting
– In-game editor improvements 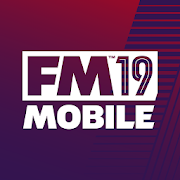 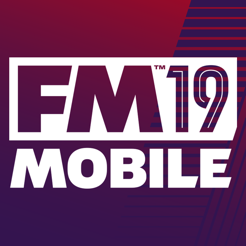 Top Eleven 2019 – Be a Soccer Manager – Football Apps for Android

Top Eleven 2019 – Be a Soccer Manager, is one of the Best Football Apps for Android and iPhone which easily finds its name in the list here. So, if you want to begin your journey towards the memorable football manager, you can check out the Top Eleven 2019 – Be a Soccer Manager! The game which once was available on facebook as we can recall, is available at the smartphone.

Check out the various features of the Top Eleven 2019 – Be a Soccer Manager:
– Join over 200 million managers worldwide
– Develop your stadium with all surrounding facilities
– Scout & sign the best players in the live transfer market
– Master your team’s tactics and formations
– and many more 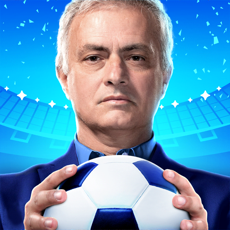 World Soccer League, the last in the list of the football games app free is another Best Football Apps for Android and iPhone which you can download and play until your last breath. If you want to know the features, here are some of the highlights:
– There are around 60 national teams, 60 clubs and total of 2000 players.
– Total of 4 modes provided: Exhibition, Cup, League, and Training
– Achievements and Global Activity are provided
– Support 15 languages
– and many more

If you want more in the list of Best Football Apps for Android and iPhone, kindly let us know your opinion!

What are the Best Football Apps at Android and iOS?

Check out the list of Football Apps for Android and iOS: