Every year, a new health programme starts! It creates a buzz around in the market for quite some time, and then suddenly disappears! How many of the exercise types have been long prevalent?

Yoga is one exercise, which has been in the culture for ages, while the importance of this yoga wasn’t highlighted until very recently; it has now imbibed a sense of confidence among the people around the world. Originated in India, and becoming increasingly popular in the United States of India, the Yoga is being practiced by more than 90 million Americans every year!

Take a look at Best Yoga Apps for Android and iPhone: 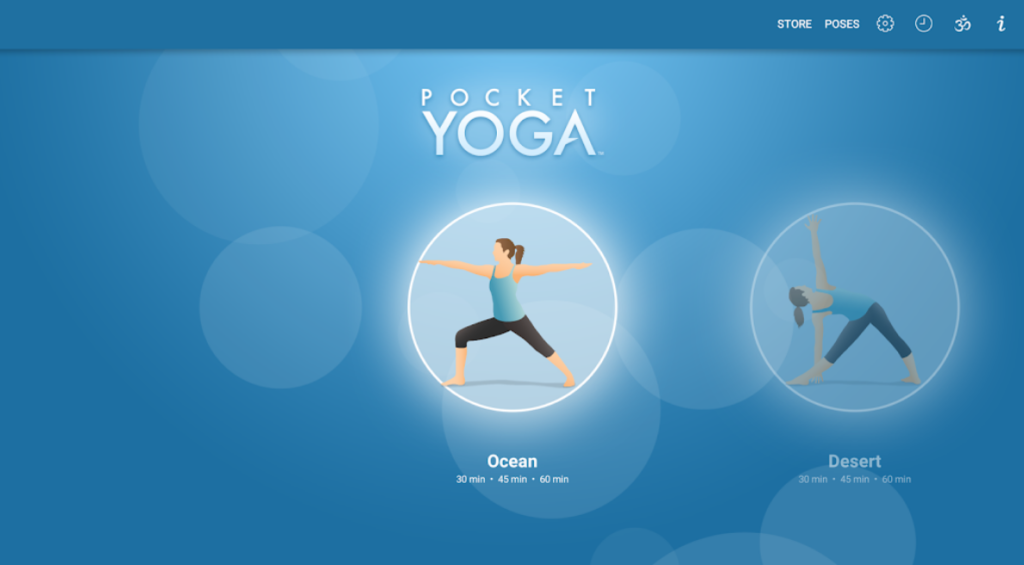 One of the Best Yoga Apps Android, the Pocket Yoga is one of the editor’s choices On Android. The Pocket Yoga App at Android is a paid app, which will cost you approx $3. With the download size of 35 MB, the app has already gathered more than 100000 downloads and with the average rating of 4.4 stars by more than 2k users, the app really is an interesting one to download, even if it’s paid.

With over 27 different sessions ranging from short, medium and long duration, the Pocket Yoga has over 200 different images for postures and alignment. The popularity and importance of Pocket Yoga can be derived from the fact that it is listed among the “15 best beauty apps” and also selected by CNN as of the great mobile health apps. 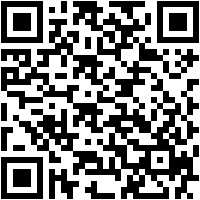 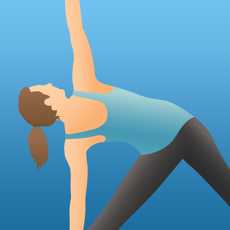 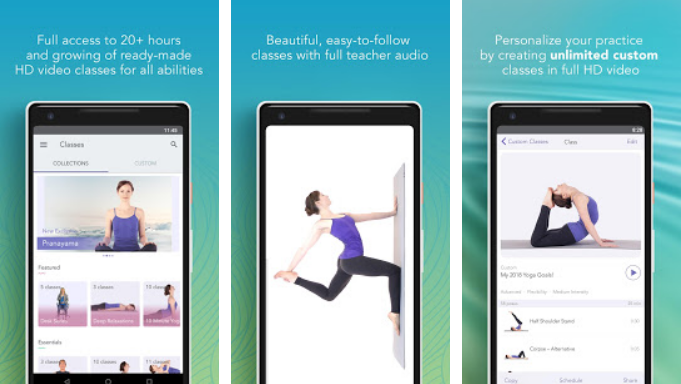 Just another app in the list of Best Yoga Apps Android, the Yoga Studio is a free to use app, which comes with the download size of 88 MB. With the total downloads more than 100k+, the app has collected total ratings of 4.3 stars.

With 80 plus readymade yoga and meditation classes in full HD Video, the app offers a library of over 280 poses with all the needed details and instructions. There is an availability of classes from the length of 5 minutes to 60 minutes and is suitable for all categories; beginners, immediate and advanced. 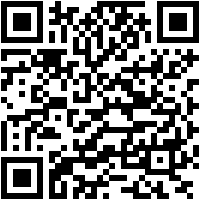 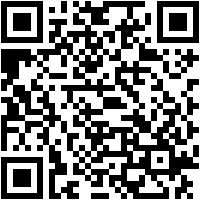 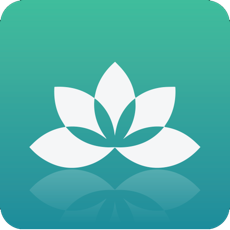 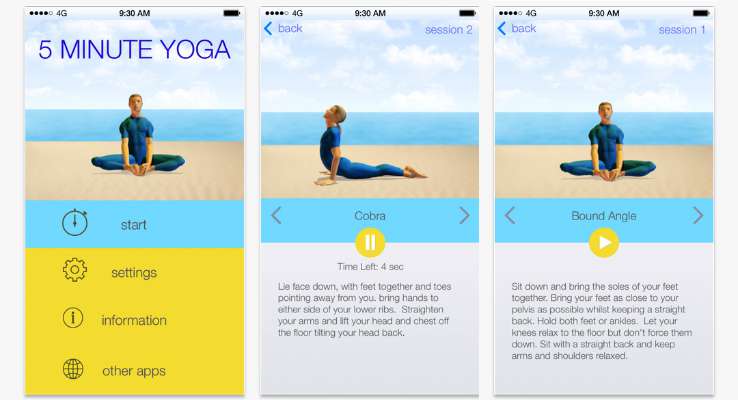 Another Editor’s choice Best Yoga Apps Android, 5 Minute Yoga comes with the download size of just 6.4 MB, and thus is a rather smaller app, as compared to its competitors. This easy to use app has collected the download count to over 100k+ and collected a total star rating of 4.5 stars. 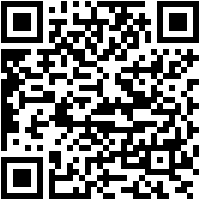 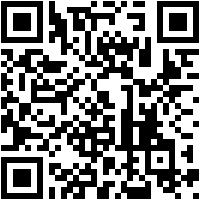 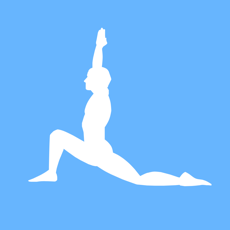 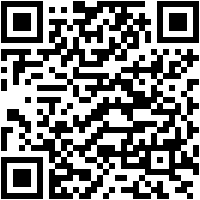 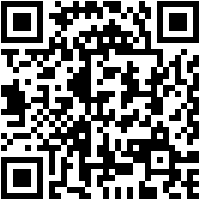 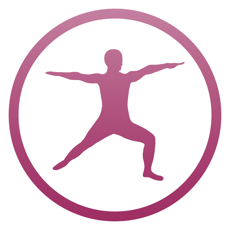 Daily Yoga is just another Best Yoga Apps for Android, which has collected a whopping 5M+ downloads and comes with the download size of 31MB. With the overall ratings of 4.4 stars, the Daily Yoga offers more than 500 asanas, more than 50 yoga class plans, more than 200 guided yoga classes sessions with HD Video updated each month.

READ  30 Best Offline Android Games for you to Play Offline

The Daily Yoga has been rewarded with numerous accolades like Best Yoga App of 2015/2016/2017 by HealthLine. It has also collected the high recommendations by the Wall Street Journal and labeled as “Hard to best on the go fitness app”. GMIC rewarded this app by selecting it among the top 50 the mobile’s industry most innovative apps’. 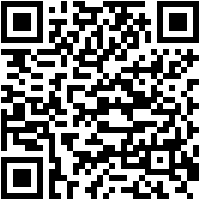 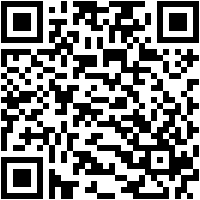 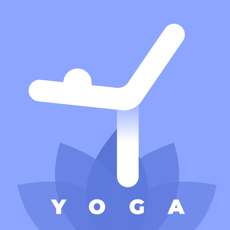 If you are seriously looking for the Yoga sessions, having at least one of these Best Yoga Apps Android is a must!

What are the Best Yoga Apps Android and iPhone?

Here is the list of Best Yoga Apps Android and iPhone: