You must have gone through our last set of articles where we discussed wallets for storing Bitcoin. In proceeding article, we also covered Best Bitcoin Hardware Wallets!

But, today our focus will be on two top Best Bitcoin Hardware Wallets, which are Trezor and Ledger Nano S.

Remember that in today’s market, these two; Trezor and Ledger stands out among the best Bitcoin Hardware Wallets and are considered as the favorites among Cryptocurrency investors, who like to long hold the Cryptocurrency coins….

We will find out which one’s the best in the battle Trezor vs Ledger.

Let’s check them out:

A little introduction about Ledger!

See Also How to Buy Cryptocurrencies in India? 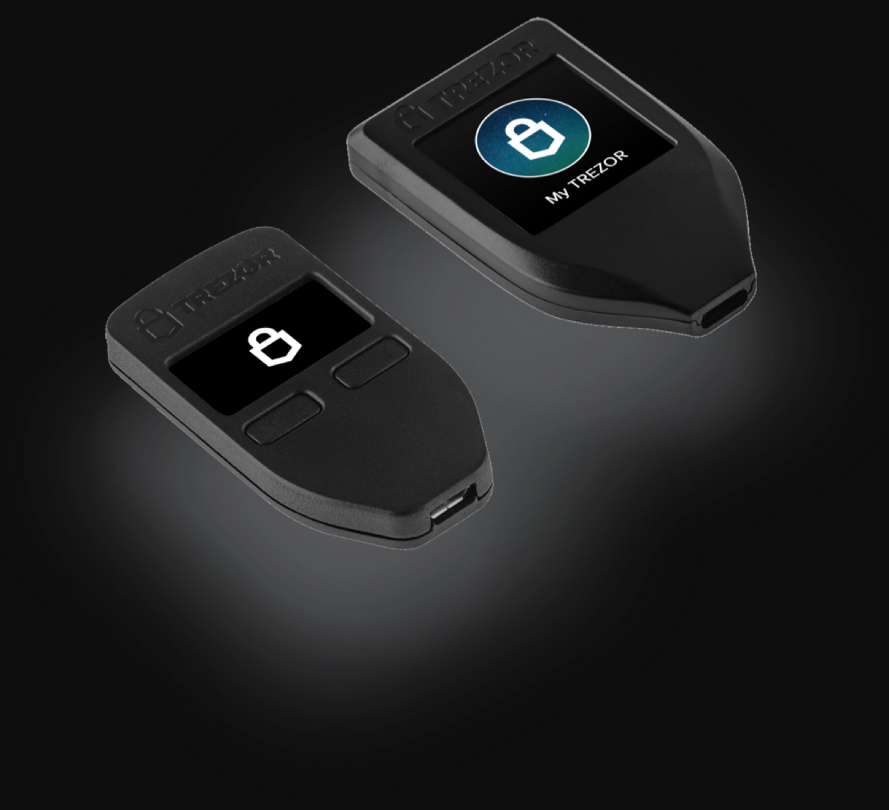 When it comes to the screen, here is the fact for you that Trezor is the first Bitcoin Hardware Wallet to feature screen!

But in the current scenario, both the Trezor and Ledger features the screen, and thus your concern regarding the screen is being covered by both the Bitcoin Hardware Wallets. Below you will find both the Bitcoin hardware wallets for your better understanding on how they look.

You must be thinking, why display screens matters a lot, that we covered it here. In fact, the display screen allows you to make sure that the amount of the coins you are sending to someone is correct. 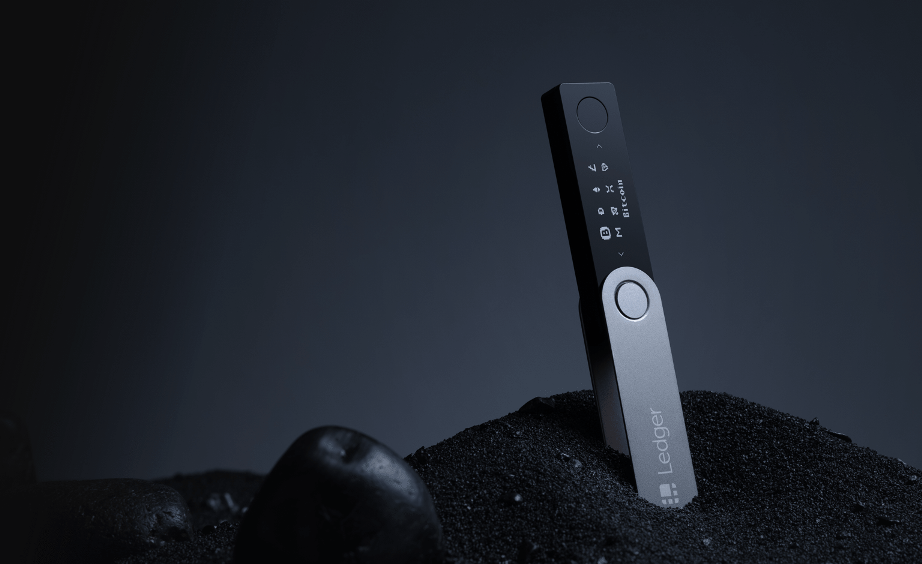 Also, the display screen allows you to see the recovery phrase.

When you compare the screen sizes of both the Best Bitcoin Hardware Wallets, you will find the Trezor having bigger screen, thus suiting more to the public.

Trezor vs Ledger – Size and Design

Here are the images for your satisfaction.

If you would check out, you will find that the Trezor is little square shaped, while the Ledger is an elongated and is more like a pendrive in the appearance……

What’s the best and more suitable for you depends on the clothing of yours and even on the comfort level of the person. But for me, my choice would be ledfer (if just the size and design is talked about!).

In the battle Trezor vs Ledger , the software sup[port indeed plays a pivotal role.

Here is the software support of both the Best Bitcoin Hardware Wallets, as mentioned in the table:

Trezor vs Ledger – Ease of handling and operation

The setup process of both Trezor and Ledger is quite easy and involves two basic steps like setting a PIN Code and writing down the backup of recovery seeds.

So, what are the recovery seeds?

It’s the series of 24 random words which are generated by the Bitcoin wallets and are useful in case you forget you private key to access your Cryptocurrency wallets.

As both belong to the list of Best Bitcoin Hardware Wallets, there’s no compromise at all, in regard to the security of your stored Cryptocurrency coins…..

Both the Trezor and Ledger Nano S, offers the highest level of security and the security features are similar to each other. They both offers the Recovery seeds as said earlier and both comes with PIN, thus any unauthorized access to the coins is not possible at all!

The most important aspect, which plays a decisive factor in majority of cases are the number of Cryptocurrency coins, Trezor and Ledger supports.

In the battle Trezor vs Ledger, the number of Cryptocurrency Coins Support plays an important and thus this particular aspect, must be looked at with utmost care.

The Trezor also features two types of Bitcoin wallets; namely Trezor One and Trezor Model T.  The Trezor supports relatively a very low number of Cryptocurrency coins and the number is drastically low as compared to Ledger and the number is somewhere in the region of 1000 or something as of 8th Feb 2019.

If you purchase, either of the Best Bitcoin Hardware Wallets, you would like to know, what comes in the box! Isn’t it?

Here’s the list of items which you will get from the box:

Now we come to the final aspect comparison in the battle Trezor vs Ledger.

The pricing is one crucial factor which decides who’s the clear winner. The sale of course depends a lot on the pricing of the product and the same applies here.

Let’s talk about the pricing of Trezor and Ledger:

Verdict: For me, it’s the Ledger

The choice among these Best Bitcoin Hardware Wallets is entirely dependent on the personal choice. While, we laid down all the comparison charts here when it comes to the Trezor vs Ledger, the final decision completely depends on your preference!