One of the most common compressed file types which you must have encountered in your life are zip, RAR, 7z, tar, and other such types. While, these files are the compressed files, which offer the benefit of space saving, the opening of these files may create toil on you. However, if you have these files on your Android Phone and you are looking for the ways to open these files, and couldn’t figure out any apps to unzip files, or apps that open RAR files, here is the guide by TechnoMusk:

Take a look at the Unzip, RAR Apps for Android, which can open your compressed files (Remember that Android doesn’t have the default way to open RAR Files). 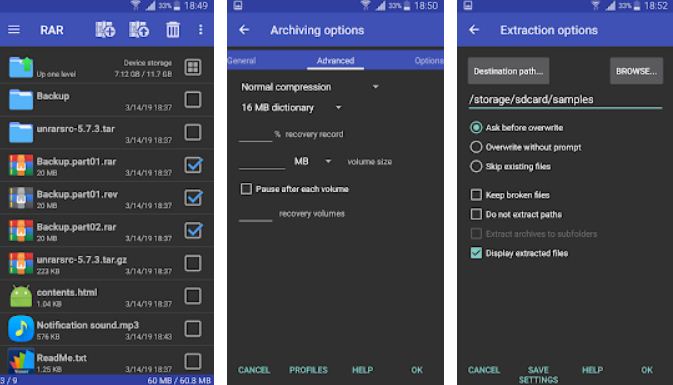 Check out the features of the RAR app below: 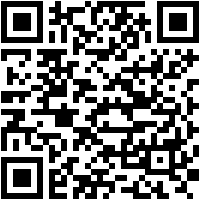 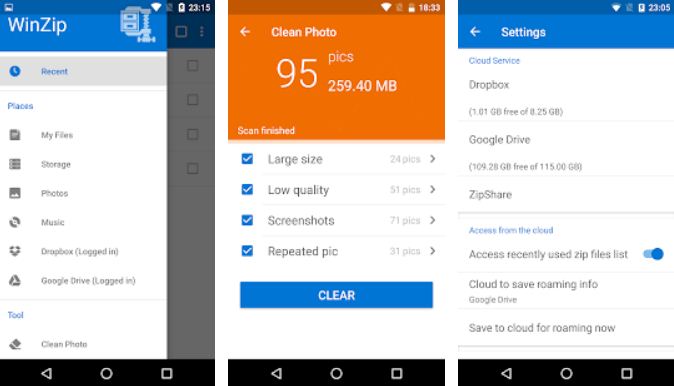 WinZip – Zip UnZip Tool is just another app in the list of the apps to unzip files, which is a product of the Winzip Computing. Offering the options to zip and unzip files on Android, the app at Android serve to easily open compressed files and also to compress files.

Check out the salient features of the WinZip – Zip UnZip Tool, apps to unzip files: 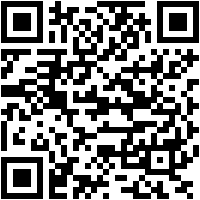 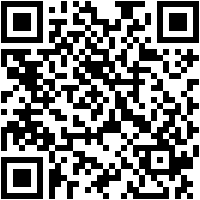 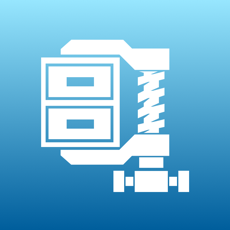 Just another noteworthy name in the list of the unzip, RAR apps for android, the 7Zipper is one of the best names in the unzipping category.

Take a look at the important features of the 7Zipper: 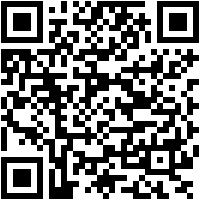 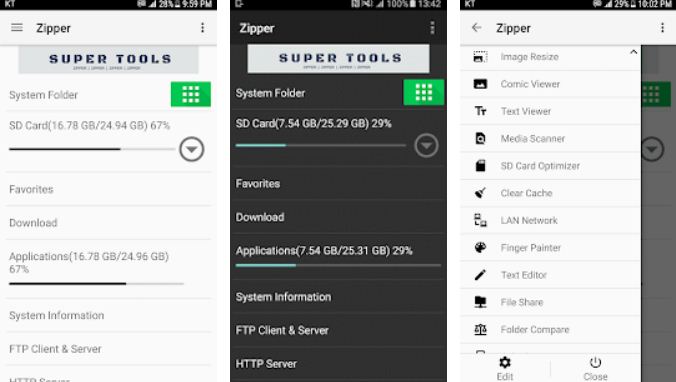 Zipper – File Management is another file management tool, which serves the purpose as unzip apps to open RAR files.

Check out the features of the Zipper: 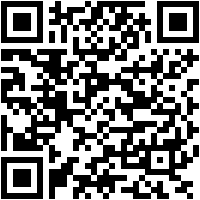 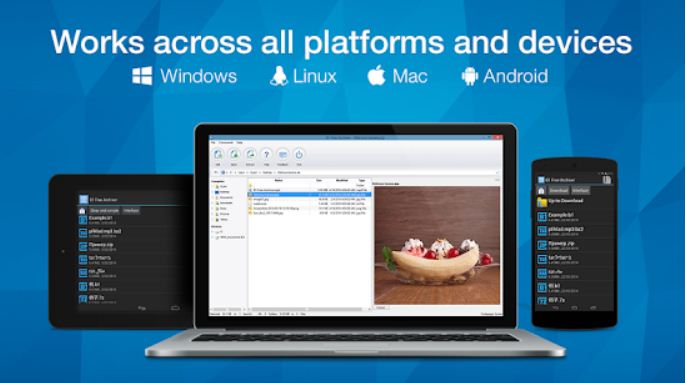 This is another unzip, RAR apps for android, which can resolve your issue of compressed files opening at your Android Phone. The B1 Archiver zip RAR unzip as the name suggests, serve as apps to open RAR and zip files.

Here are some features of the B1 Archiver: 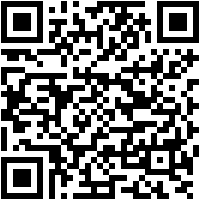 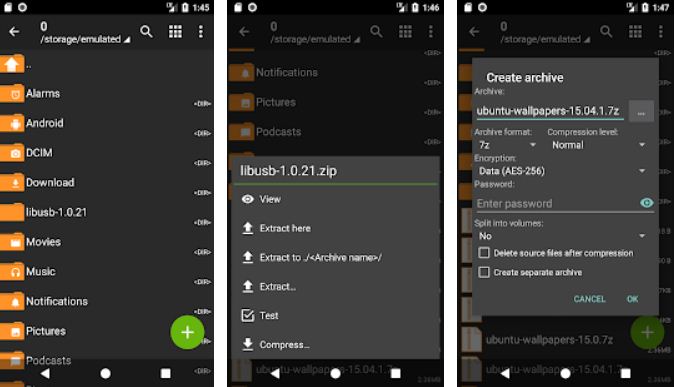 The last in the list of 6 unzip, RAR apps for android that open RAR, zip and other files is the ZArchiver. The ZArchiver is one of the options for the archive management, which serves the needs of the people very well.

Check out the features of the ZArchiver: Above mentioned are the best unzip, RAR apps for android that can easily solve your needs and demands for the unzipping of compressed files at Android! If you have any more such unzip apps that open RAR files, let us know!

Which is the best app to open ZIP files and RAR Files?

Check out the list of 6 Unzip, RAR Apps for Android to decompress files: