While, earlier we discussed about the Apps to watch Cricket World Cup 2019 live, today we are going to discuss the list of useful Android Apps to watch out for, this Cricket Season! 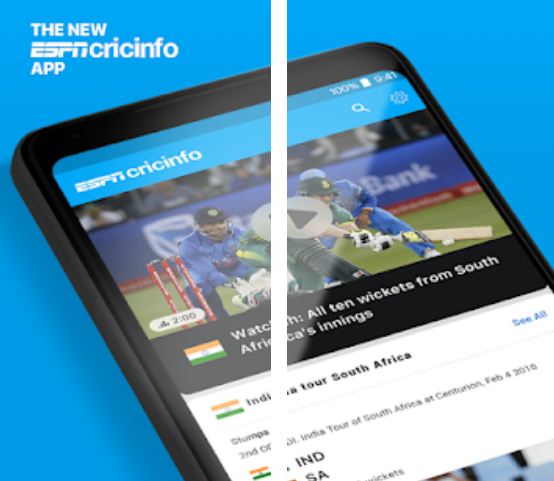 You may have read this name, everywhere else in our recent posts on Cricket! This App is of such a caliber that ignoring this app isn’t possible at all, when we talk about the Cricket Apps.

Dealing with all the Cricket activities, reports, Scores, Highlights, Interviews, Commentary through experts, this Cricket Android App is a must to have in your Smartphone! 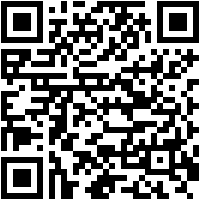 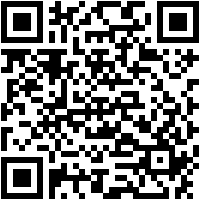 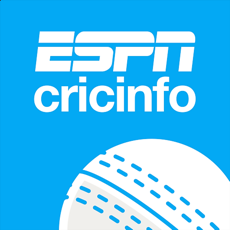 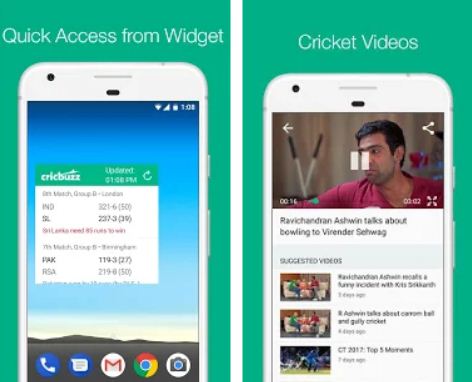 When it comes to the Cricket, the Cricbuzz has established its name and supremacy and is a real tough nut to crack. Offering much better reviews at the Android Apps, as compared to the Cricinfo, the Cricbuzz is just another alternative as the best Cricket Apps for Android.

Offering all sorts of news, information, Commentary, Expert opinions, schedule, rankings and many more, the Cricbuzz is of course never a miss Cricket Android App! 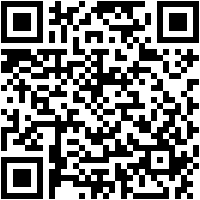 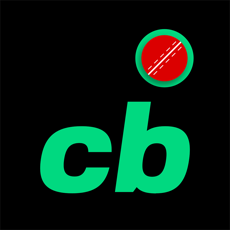 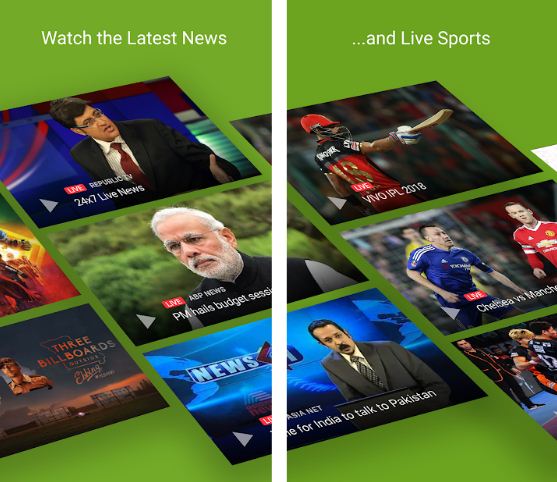 Offering the live streaming of Cricket Matches, and with the Cricket World Cup 2019 no different than this, the Hotstar is just another must have Cricket Android App, which you must have in your smartphone, if you really care about watching Cricket World Cup live and never want to miss any matches!

Watch highlights and live Cricket Matches at this app! Download this app, with no worries! 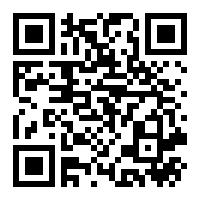 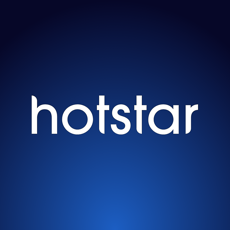 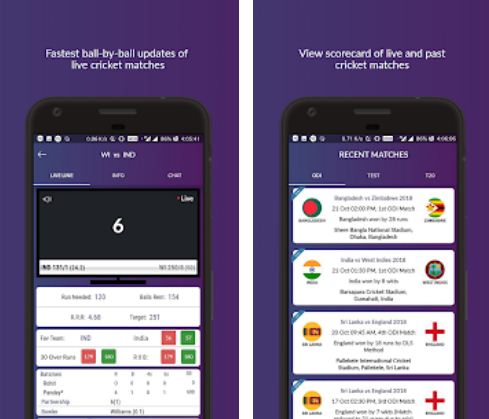 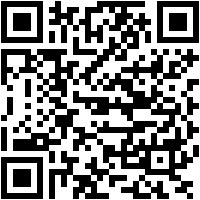 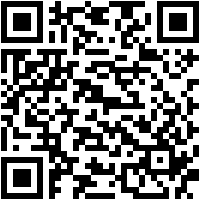 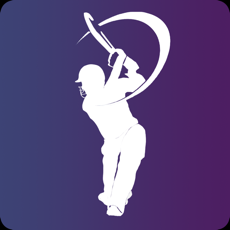 Cricket Next – Cricket Apps for Android 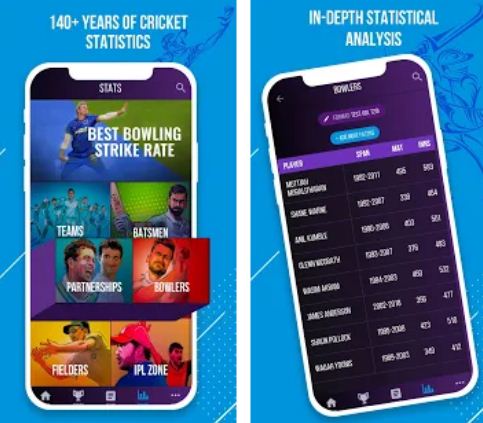 With the dynamic platform interface, latest match status, SWOT analysis of each contesting team, head to head analysis of clashing teams, various graphs to analyze the matches and scores, and a lot of explore the Cricket Next indeed offers something different which you may not find in other Cricket Android apps and this is what makes it a sure to install at your Smartphone! 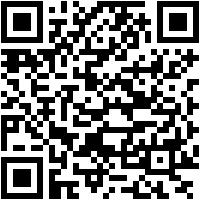 Get ready for the Cricket next season as the number of days is just countable on your hands! Install these Cricket Android Apps and gear up for Cricket!

What are the Best Cricket Apps for Android?

Here is the list of Best Cricket Apps for Android: