What is iOS? – Know all Details and Facts

Some of us must be using iPhones or at least heard iPhone! While, the craze for iPhones is increasing all over the world, how many of you are aware of the history of iOS? How many of you know, What is iOS except for the fact that it’s an operating system.

Let’s dive in deep to know all important and noteworthy details regarding iOS at TechnoMusk: 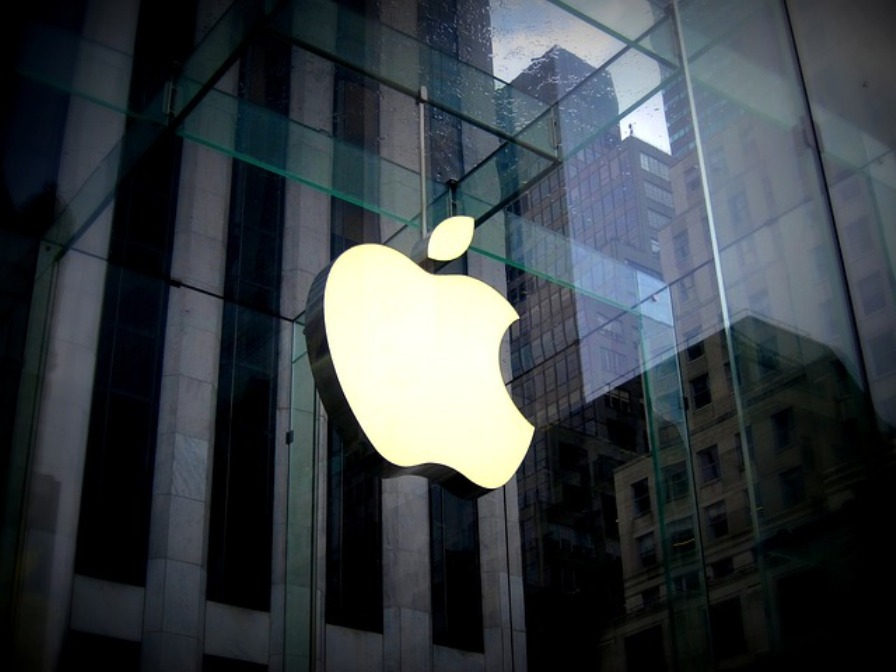 iOS is a mobile operating system which was created and developed by Apple Inc.

When was iOS launched?

What does iOS stand for?

In the historical events, the Apple introduced the ‘i’ branding with iMac, in the year 1998. During that event, Steve Jobs elaborated the primary meaning by stating ‘….comes from the marriage of the excitement of the Internet, with the simplicity of Macintosh’. He also explained that “i also means some other things to us…” The iMac was focused on consumers as well as the education market, which fit in with the other ‘i’ themes of individual, instruct, inform, and inspire.” 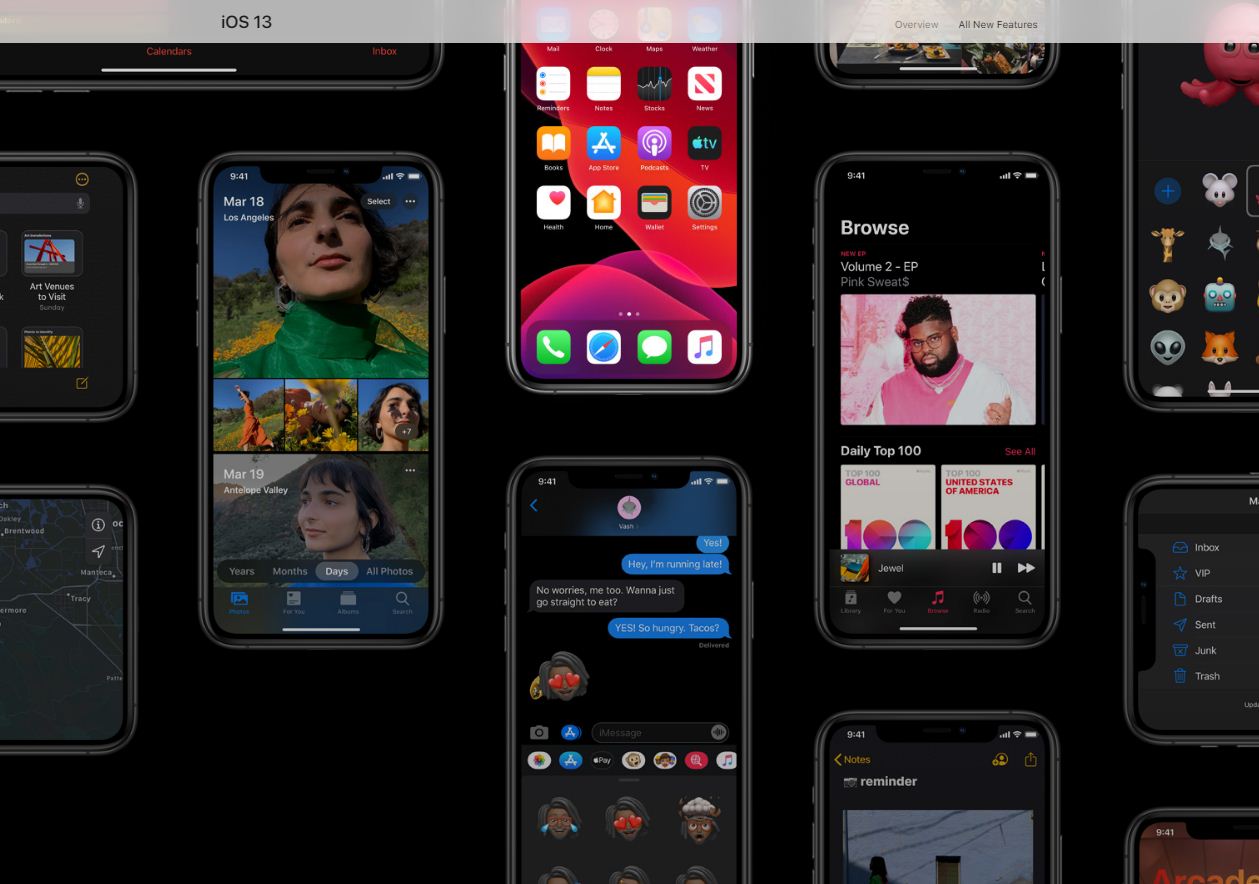 Where is iOS used for?

The iOS is used for all Apple devices like iPhones, iPad, and iPod Touch

Is there any App store at iOS? 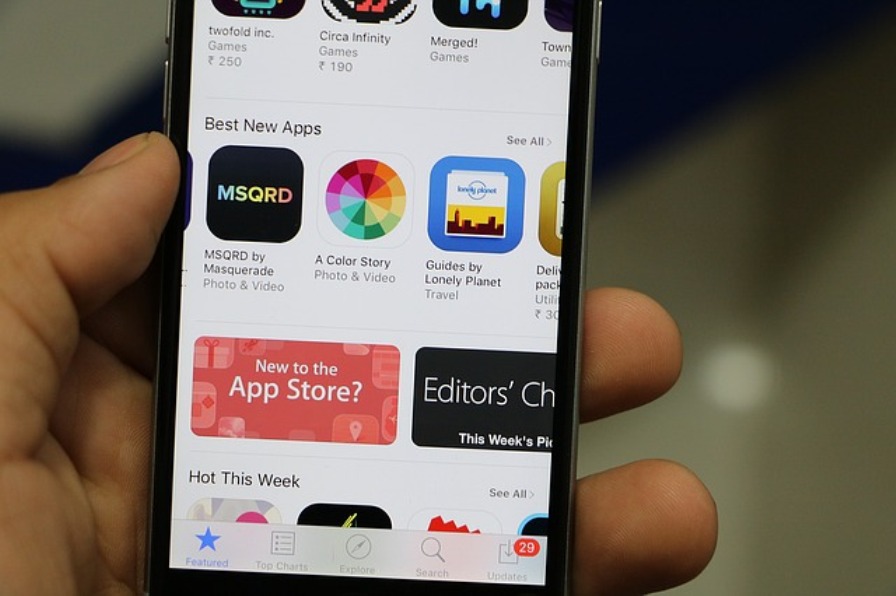 Yes, the app store of iOS is officially known as Apple’s App Store

How many apps are available at Apple’s App Store?

In total there are 2.1 million iOS Apps available at Apple’s App Store! Overall, there are 1 million native apps iPads!

How many versions of iOS are available?

Until now there are already 13 versions of iOS which are released!

When are the versions of iOS available?

When was the latest version of iOS released?

In how many languages is iOS available?

The iOS is available in 40 languages at the time of writing! 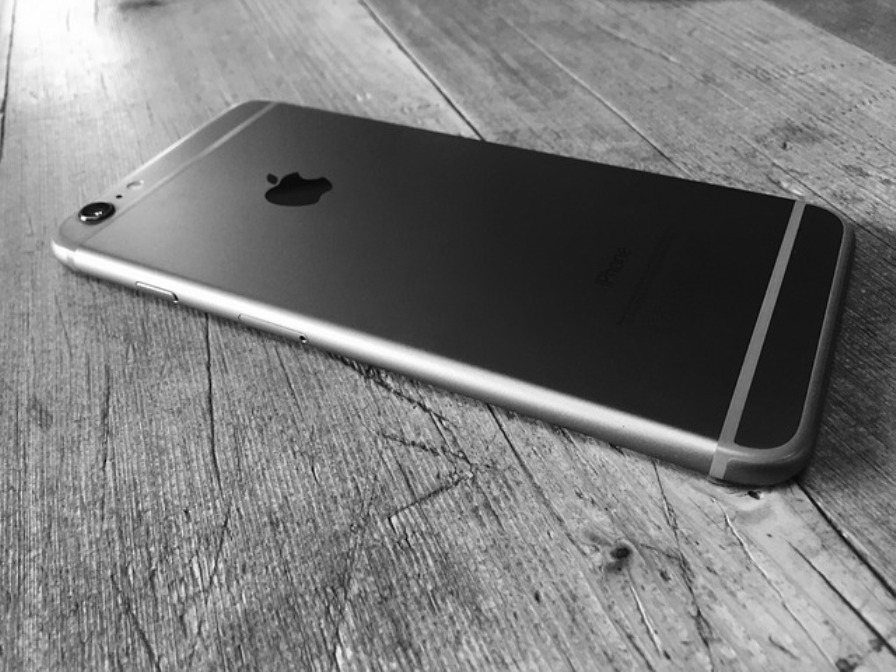 When it comes to the ‘What is iOS trustworthiness’ in terms of security, you will be glad to know that the iOS is a closed system, unlike Android which is an open system. In simple words, for you, you can’t install any apps or software at iPhones, unless iOS approves it from their own side, thus making it a trustworthy and secure! Thus, any apps containing viruses can’t be downloaded and installed at iPhone in any condition!

If you are searching for the iOS apps download ways, the only and trustworthy way to download apps is from Apple’s App Store.

Just like Android, there are some apps which are free, while other apps at IOS are paid! Also, just before downloading any app, you will get to know which ones are paid and which ones are free in nature!

What is iOS relation with SIRI? 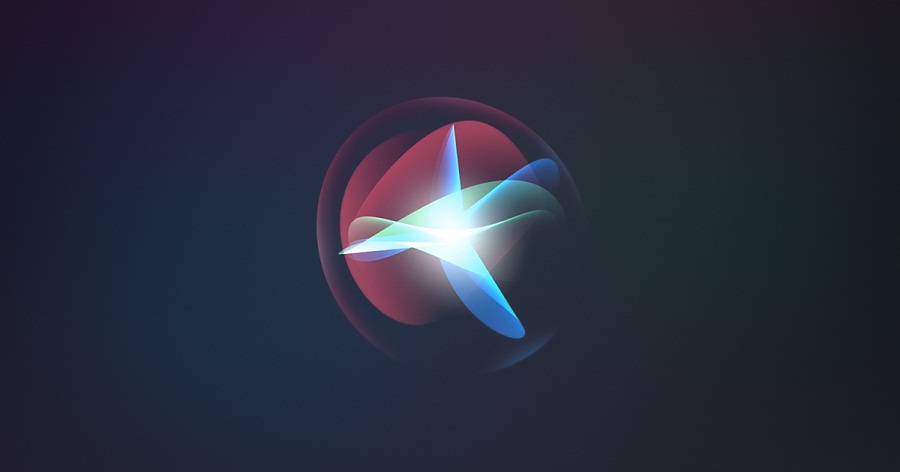 The iOS market share as of latest reports is around 13.3%, with Android leading the market with the market share of 86.7%. Also, it is expected that the Android Market share will going to rise further in upcoming years. Check out the chart for the same: 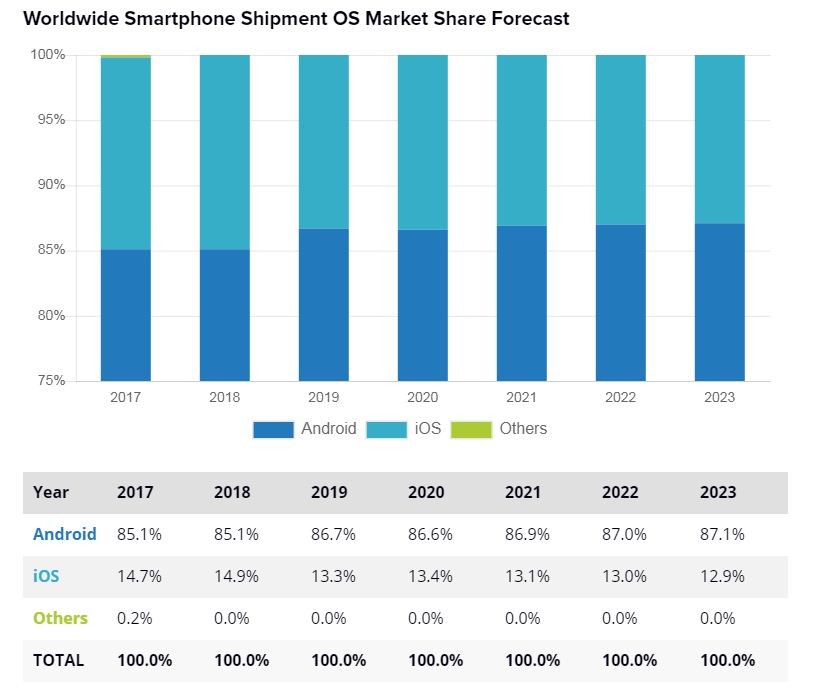 If someone is really looking to know What is iOS and want to grab all details and facts, here are some other facts and stats left behind! Just check them out:

Some other Stats on iOS

The iOS ranks second in the popularity list, after Android!

Overall, the mobile apps have been downloaded more than 130 billion times!

Hang on, subscribe today as the stats on Android is coming very soon! Get to know all details on Android!

3 thoughts on “What is iOS? – Know all Details and Facts”