A Formal Definition – What is Cryptocurrency?

Those who are tech savvy must have heard the term ‘Cryptocurrency’, but still, this term is in a very nascent stage and many people in India and countries belonging to the third world, are ignorant of this particular term and are still unaware of What is Cryptocurrency? Cutting short the mystery, here’s the Top Cryptocurrency Guide; Cryptocurrency is a digital asset, which is designed particularly for the purpose of exchange and just behaves like a physical currency, which we know and use till now.

Using the method of Cryptography, thus offering a secured transaction way and providing a better control over the transfer of assets through the internet medium, Cryptocurrency aims to replace the physical Currency in the future. Thus, Cryptocurrency can be termed as the Alternative currencies, digital currencies or the virtual currencies. The Cryptocurrency works on the decentralized process and thus work through a blockchain (which will be covered deeply in future articles). The Blockchain is in fact a public transaction database, which works just like a distributed ledger. 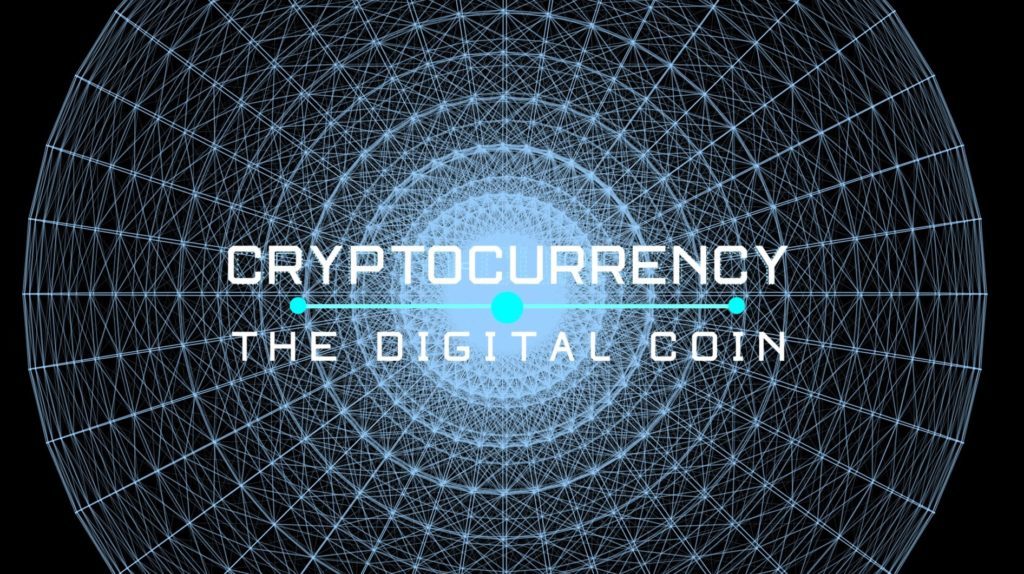 Concluding, the formal definition, Bitcoin (Stay tuned for a detailed article on this) was the first Cryptocurrency, which was created in 2009.

Have you ever heard of Bitcoin or Satoshi Nakamoto, who was the inventor of Bitcoin? If Yes, now you are getting close!

Here’s the architecture of Cryptocurrency. However, we will limit to this particular section, as things are too complicated to explain briefly. We will surely cover things in detail over the next coming weeks.

A Blockchain is a growing list of records, often referred to as Blocks. Each Block contains a hash pointer, which serves as a link to the previous block, a timestamp and transaction data. These blocks are secured and linked using the concept of cryptography. This Blockchain is the one, which provides the validity of Cryptocurrency.

Timestamping is the various schemes, which offers that needed comfort to the Cryptocurrency in avoiding the need for a trusted 3rd party for timestamping any transaction, which is added to the block chain ledger.

In simple words, Mining is just the process to obtain Cryptocurrency as a reward. With the invention of several high end devices and machines like ASICs & FPGAs, the rate of generating hashes (which is used to validate any transaction), has now increased to many times.

What, the Wallet offers is the complete pseudonymous facility to the people. Thus, the Cryptocurrency held in any wallet is not associated with any name, but with the key. This makes the Cryptocurrency owners, completely unidentifiable and untraceable. 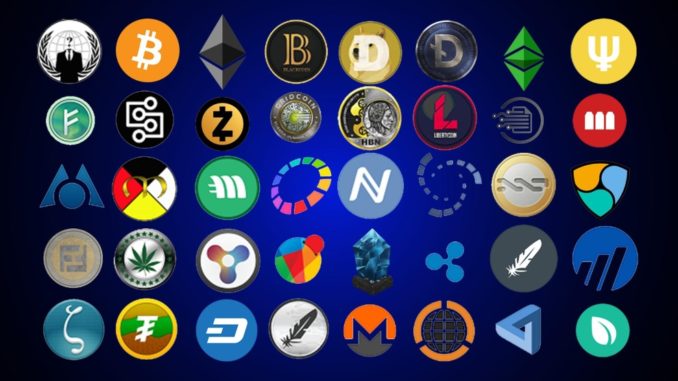 Even, the world of Cryptocurrency has not been smooth all over. There have been several thefts, bankruptcy issues related. You must have heard of news pouring in that ‘A particular exchange has been hacked and bitcoins have been stolen’. The news like exchanges, going bankrupt or closed, the issues pertaining to the legality of Cryptocurrency in a particular country are of the other issues, which this particular world is currently struggling against. Even, criticism like it being compared to Ponzi schemes and economic bubble are some other issues, which the Cryptocurrency world has gone through or is constantly fighting against.

Still, what we believe is that this particular aspect has the enough muscle to bring a noticeable change in the world and kick-start a revolution in the currency world and bring a positive change. What are your thoughts on  this Top Cryptocurrency Guide?