Why not explore such a list of Actors Websites, which are official websites of their own and are managed by their representatives or their PR Agencies: 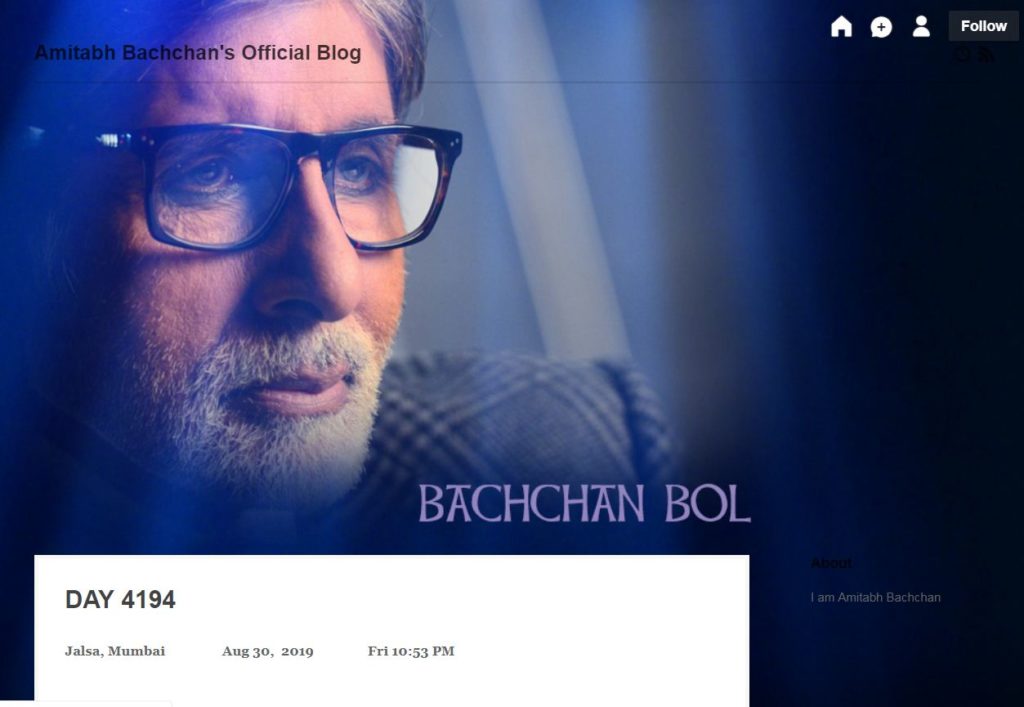 Mr. Senior Bachchan is hugely famous for pouring his views on the internet, and he has been seen wishing his hearts out either on social media (Twitter) or on his official Tumblr blog platform. The Great ‘Mr. Amitabh Bachchan’ has the official website at Tumblr and has been seen as posting a blog every day. He is in fact, managing this blog on his own and has been posting a blog daily. A Great artist and a great personality, has a great habit to remain connected with the people! 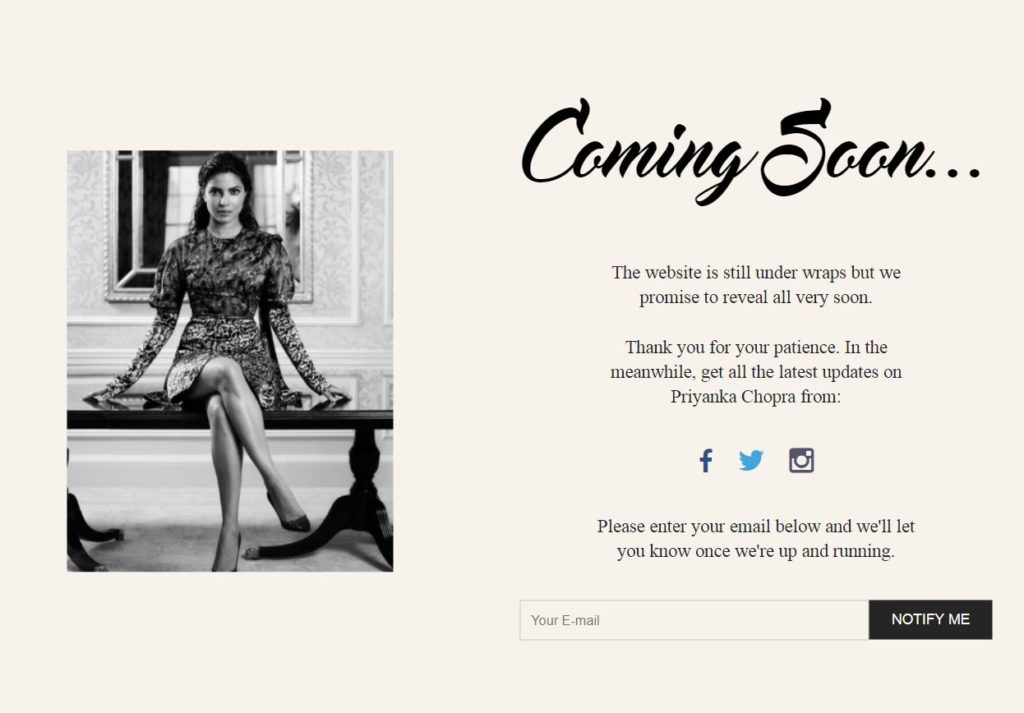 While, this website is still under the wraps, and is shown as under construction, we hope that this website will be opened for the general public very soon! ‘Coming soon’ banner will be removed and surely we will be witnessing a great world to explore with Priyanka Chopra! 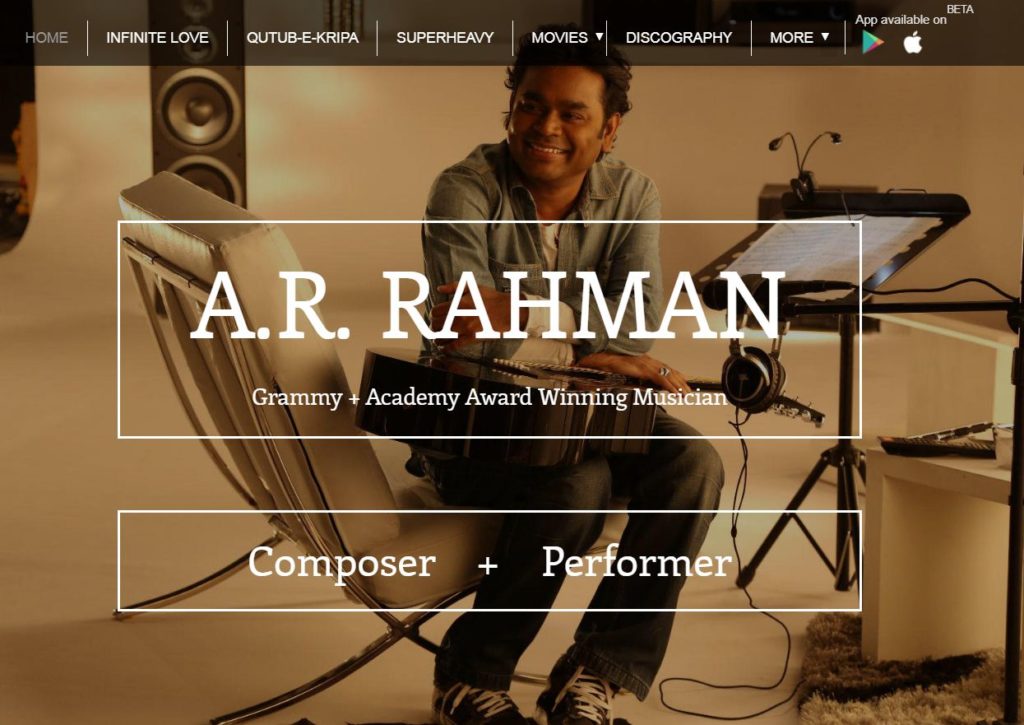 Just as great musician, composer and performer, A. R. Rahman is, the equally lively is the official website of his! Among the best Celebrity Websites, A. R. Rahman has indeed a lot of options to explore, and when you explore it, you will find the website equally magically as A. R. Rahman music is! 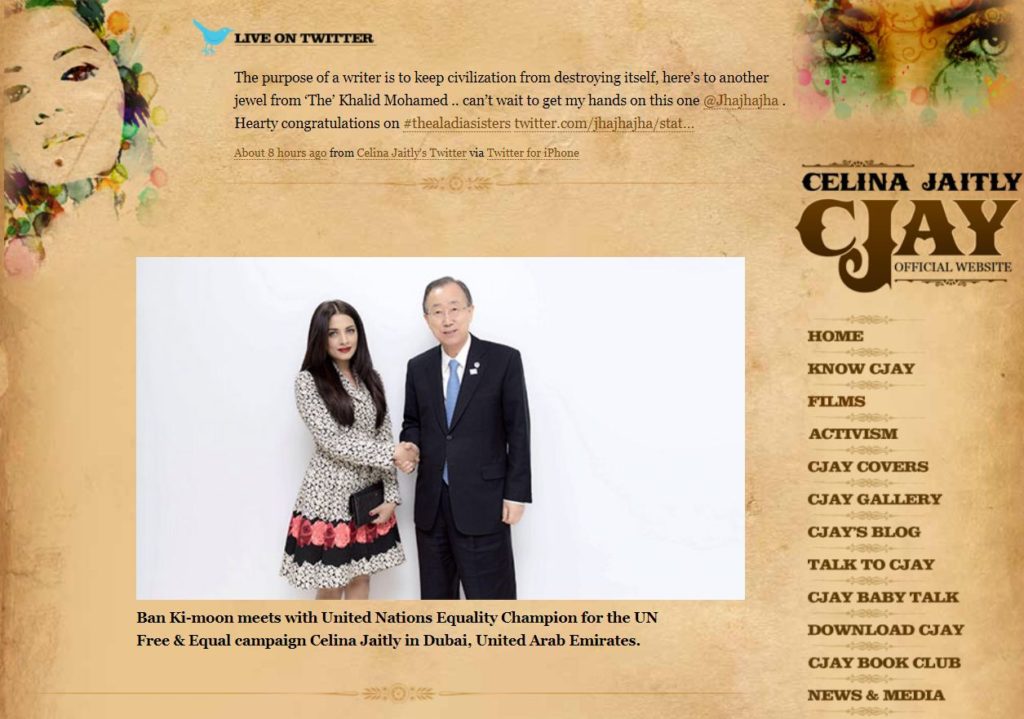 She may be a forgotten actress for many, but still she knows how to remain connected with the people who really love to see her! Celina Jaitley has her website and thus getting the slot for her name here in the list of the official Celebrity Websites! Her website equally beautiful as her! 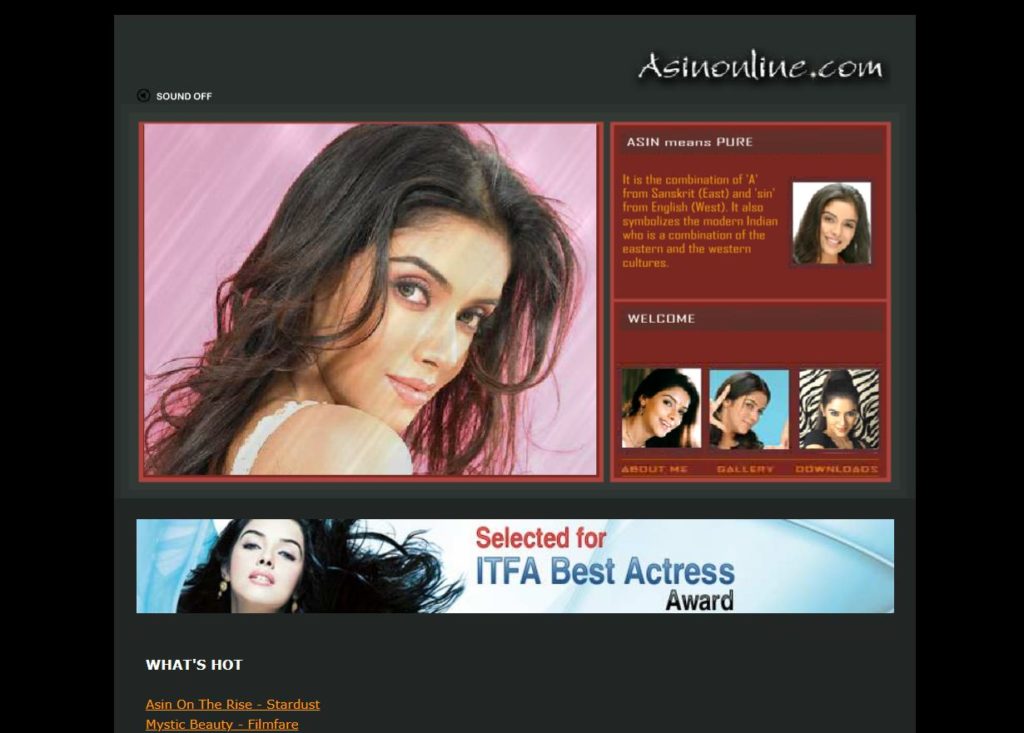 Here is another actress, which has the Official Celebrity Website in her name. ASIN has been a daring for many, and she chose to remain connected with her fans through the online website mode along with social media etc. Her website is the official one, which you can explore to know more about her!

We went through all the celebrities in India profiles, and couldn’t verify any of the blogs and websites being managed by them or their officials. While, many blogs claim about the official websites of famous celebrities like Salman Khan, Shahrukh and others, most of them aren’t either working or are unofficial websites as created by their fans.

What are Indian Official Celebrity Websites?

Check out the list of Indian Official Celebrity Websites: