5 Websites that Changed the World

The world has seen phases of changes all throughout! It has seen wars and peace and has seen lots of innovations as the time passes. There have been numerous worth remember events and some better to forget events, which happened in the world from the ages.

Several revolutions have been a part of the history, which brought a huge change in the way of the living of the people. The world as the time passed has seen revolutions and among those revolutions; the invention of the internet was one of them, which changed the whole world.

The Launch of the Internet

The launch of the internet started when the ARPANET adopted TCP/IP on January 1, 1983. Since then, the researchers began to assemble the “network of networks” and laid the foundation of the modern Internet. Things became more advanced and recognized when computer scientist Tim Berners-Lee invented the World Wide Web in 1990.

With the launch of the World Wide Web, the world begun to see a new face; lots of websites launched and several serving their purpose and brought to dust.

But leaving all these talks behind, have you ever wondered, what those websites are that brought a revolution in the World Wide Web and that changed the world. Let’s check some of them:

Google – Websites that Changed the World

Launched in 1997, the Google Search is currently holding the number spot, with the market share of 90% for all the search volumes in the world. With no competitor nearby, the Google solely owns the internet world and is the source of all the required knowledge.

Such is the fame and authority of the website that people are seen saying “I will Google it!” for any information required.  The think tank behind Google, Larry Page and Sergey Bin!

Yahoo – Websites that Changed the World 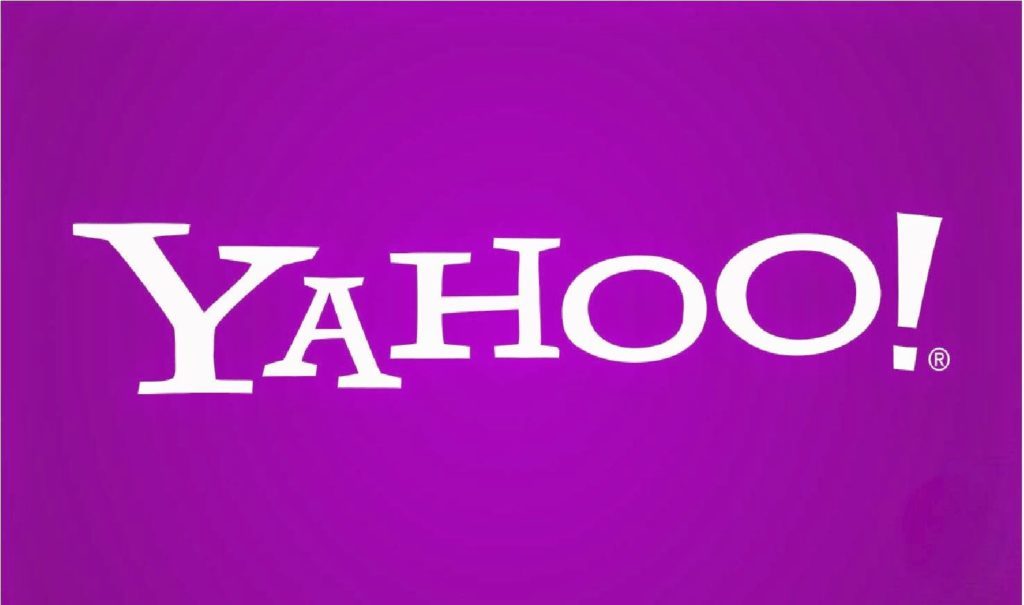 But even before Google was launched, the Yahoo serves the purpose! The Yahoo launched in 1994 by Stanford University graduate students Jerry Yang and David Filo, served the purpose as a web search directory, without which most of us would never have found GeoCities in the first place.

Yahoo will be long remembered for its contribution in the early Internet world, where it fulfilled the various requirements of the people with its innovative platforms.

Do you remember the Yahoo Chat, with those Chat Rooms!?

Wikipedia – Websites that Changed the World 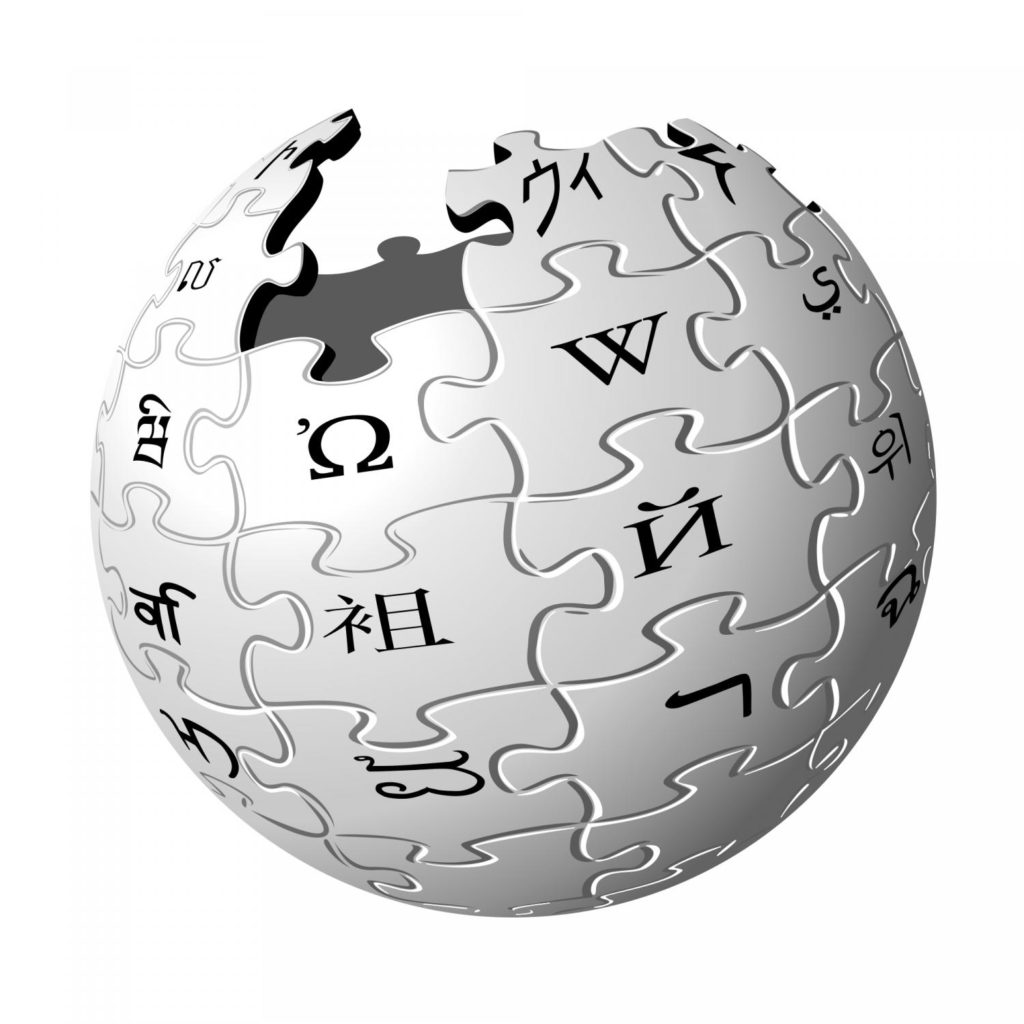 Wikipedia, launched in 2001, is a non-profit organization, which is a multilingual and web-based, free encyclopedia. Based on a model of openly editable content, this website serves as the largest and most popular general reference work on the Internet.

Wikileaks – Websites that Changed the World 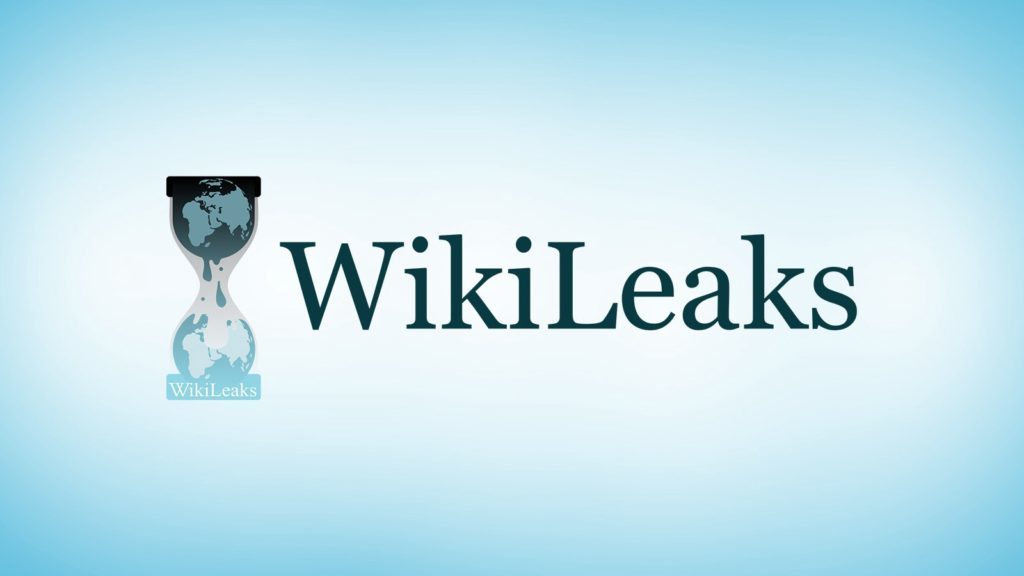 Launched in 2006, the world took a shock when this non-profit organization started publishing several classifieds information and news leaks all over the world. Julian Assange, an Australian Activist is considered as the brain behind this WikLeaks and is currently residing in London, with the right to Asylum.

The WikiLeaks was the first which began to publish all secret files and conspiracies which took place in the world and can be regarded as one of the websites that changed the world.

Amazon – Websites that Changed the World

Founded by Jeff Bezos in 1994, the Amazon was planned to be called by the name Cadabra, until at the very last moment, the name was changed to Amazon. The Amazon kick-started its journey by selling books online, and who knew it would be there even after 24 years and now can be seen selling almost everything and will be World’s Largest Online Retailer.

What are some Websites that Changed the World?

Here is the list of Websites that Changed the World:

2 thoughts on “5 Websites that Changed the World”