Check out the list of Esports Leagues and Tournaments in India in 2021 which are currently in running.

Ultimate Battle is yet another among Esports Leagues and Tournaments in India which is an All India Open Esports League, and includes games like CS:GO, DOTA 2, FIFA and others.

COBX Masters is a Dota 2 and Counter-Strike: Global Offensive competition held across several cities in India.

Organized by Code Warriors, Code Wars is an Inter-school technology event, which includes gaming events and features many games including FIFA.

Dew Arena is a Dota 2 and CS:GO competition with the main event at held at Gurugram.

eGames is a tournament between countries worldwide.

EXTREMESLAND is an Asian Tournament for CS:GO players. The final event is held in China.

GamingMonk Championship Series is a tournament for FIFA and other esports games based in Mumbai, India.

Halo Championship Series is a 343 industries own esports league for the Halo series.

Hero Pro League is a tournament which is organised by Hero Entertainment and a flagship tournament for Crisis Action and King of Warship. This is played mostly in China and South-East Asia.

KO Fight Nights is an esports competition for the game title Streetfighter V with the finals held in New Delhi.

League of Legends India Champions Cup is an invitational tournament organized for the South Asian region.

One of the most prestigious gaming events in India, the NSG Championship which was previously Indian esports Championship features Counter-Strike: Global Offensive, Dota 2, Paladins, Rocket League, and FIFA.

PUBG Mobile India Series is a tournament for PlayerUnknown’s Battlegrounds in India. It is believed to be the second biggest eSports tournament held in India as of February 2019.

The Taiwan Excellence Cup has been one of the most consistent esports tournaments in India and features the games CS:GO and Dota 2.

The Tekken World Tour is an international tournament series for the iconic fighting franchise Tekken. The series sees Bandai Namco Entertainment, Inc. teaming up with Twitch to bring competitors from around the world together to fight for a World Champion.

The International is a premier annually held Dota 2 tournament. The prize pool of this competition has made it extremely popular with the latest update of a prize pool of over $34 million.

Indian esports competition for Dota 2, CS:GO, Tekken and Real Cricket. The prize pool in the first edition was ₹51,00,000

Wargaming.net League is aTournament flagships from World of Tanks.

Founded in South Korea, the World Cyber Games is one of the largest esports tournaments in existence.

Gamerji Esports Tournaments is a tournament which features PUBG Mobile, Call of Duty tournaments in India and other esports games and is based in Ahmedabad, India.

Pixlona Esports Tournaments is a tournament which features PUBG Mobile, Call of Duty tournaments in India and other esports games. The tournament is based in Noida, India.

Skyesports Championship is among the largest LAN Tournament in India, First Season took Place at Chennai in March 2019.

Valorant Agni Series is an open-for-all Valorant tournament in India. It is organized by NODWIN Gaming.

Skyesports League 2020 is one of the largest tournament in South Asia, AMD Ryzen 5000 series presents Skyeports League will be based on city vs city model, will be set to feature Cities are Mumbai, Chennai, Delhi, Bengaluru, Hyderabad, Punjab, Delhi, Kolkata and Rajasthan. 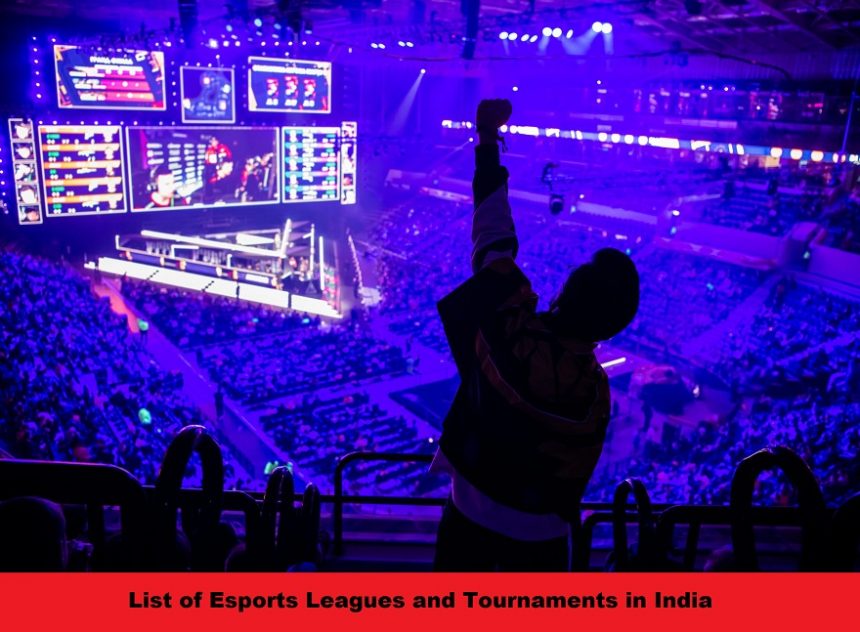 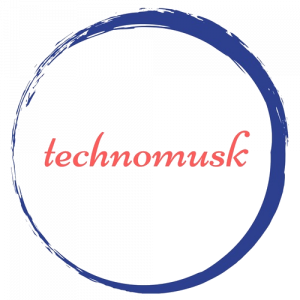