Ultimate Guide – How to Choose Best Antivirus Software for PC

Choosing best Antivirus software for your PC is as important as making the correct choice of PC during the purchase. You must always remember a fact that any malware or virus can completely destroy your PC and can delete all your important files and documents. Millions can be lost if you aren’t protected. Thus, making a choice of the Best Antivirus software for PC is highly important and you can’t overlook it.

Here, we offer you some tips and guide on how to make a choice of Best Antivirus software for PC. 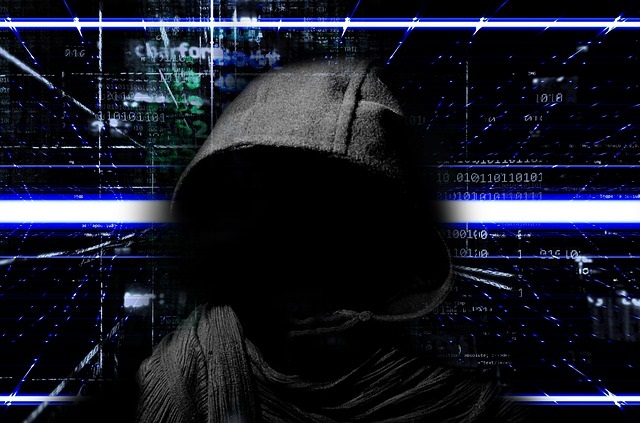 Gone are the days, when just having an antivirus at your desktop serves the purpose of complete protection of your PC against all Viruses, malware, etc. With the advancement of technology, you must not only remain protected against viruses, but also against cybercrime and firewall protection. Protection against ransomware and VPN security against any other 3rd party monitoring is also a need of today’s world.

These are programs with malicious intents which can multiply themselves &thus infect other computers or devices.

These are malicious software that pretends to act as common software. These can trick you into downloading and thus can run on your computer, as a result opening the gate to other forms of malware on your PC.

These are malicious programs, which works on the fundamentals of security holes and vulnerabilities in your OS or web browsers and use them to infect your computer. They need no click of any infected file (which is in the case of viruses).

These are those malicious programs which infect your computer, and afterwards take control and encrypt your files, like your pictures, work documents, and videos. The thing of concern is that they just act like blackmailers and these programs, then try to make you pay considerable amounts of money to their creators, in order to allow you access to your files back.

These are those software programs which are designed to spy and gather intelligence about you. They just serve the purpose of collection of maximum information about you from your computer and send it back to the hacker controlled servers.

These are harder to detect and harder to remove malware, which are designed to give hackers remote access and control of your PC. When Hackers gain access to a rootkit infected device, they use it to remotely access, copy and execute the files on it and perform several other works like changes in operating system settings or installing additional software and so on for their benefits.

Since, the web browsers are the first to face the vulnerabilities, the focus of first line of defence should be web browsers. That’s why a good security solution must include a web protection module which can stop you from visiting websites having malicious content.

Choosing a Reliable Protection as
Best Antivirus software for PC 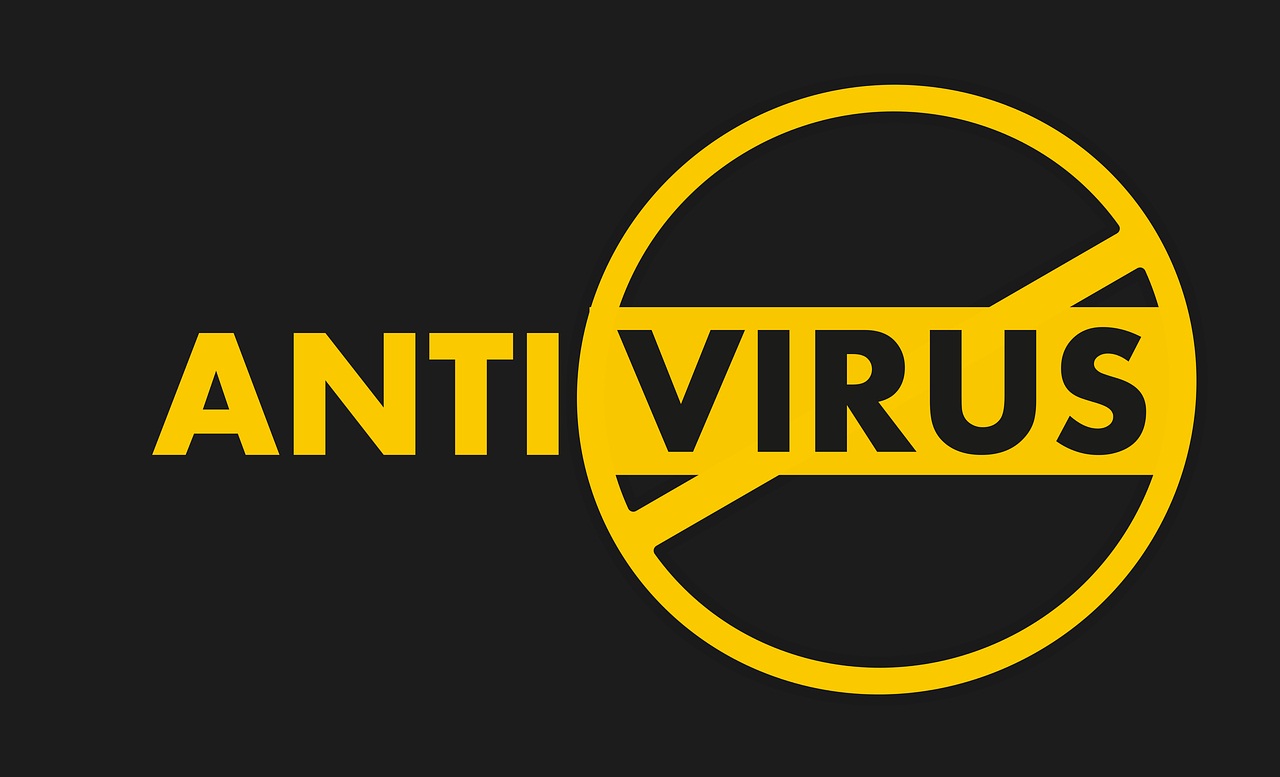 One of the important criteria for choosing Best Antivirus software for PC is the reliability. Here are some factors, which a reliable Antivirus must have:

Look for Database of known malware

An effective antivirus must know, what it is looking for. This is the reason, why every antivirus program must come with the list or database of known malware. This allows the software to compare every scanned file to the database and generate the most optimum result. It is also a must that the database must be updated very consistently. However, to allow such updating of the database, we need to frequently update our antivirus software very often.

Antivirus software will double its reputation if it automatically update on its own and clean up all sorts of vulnerabilities and also keep a database of updated viruses and all other features. It’s the verdict that the more is the frequent, the antivirus update, the better it is!

While, removal and blocking are two different things, thus what we urge is that the antivirus must be capable to remove the malware and not just block them. It has been noted that the free antiviruses are capable of just blocking the malware, while those which are paid do it more efficiently and even remove them. It may also be a possibility that you need to get the full version of antivirus program or need to download malware removal special program. Reputation is just another factor, which plays an important role in the selection of the best antivirus software for your PC. Never underestimate the reputation, it has been built over the years and for this reputation, a consistent performance upgrading is needed, which any reputed company has carried it, till date.

Pricing, of course, is an important aspect in the final decision of the purchase of an antivirus program; thus this particular aspect plays an important role in choosing Best Antivirus software for PC. While, most people tend to buy the cheapest antivirus software for protection against viruses and other vulnerabilities; what’s the worth, if it’s incapable to perform the duty, it has been bought for! Also, since, all money can’t be spent on antivirus; a need is to maintain a balance of both performance and price.